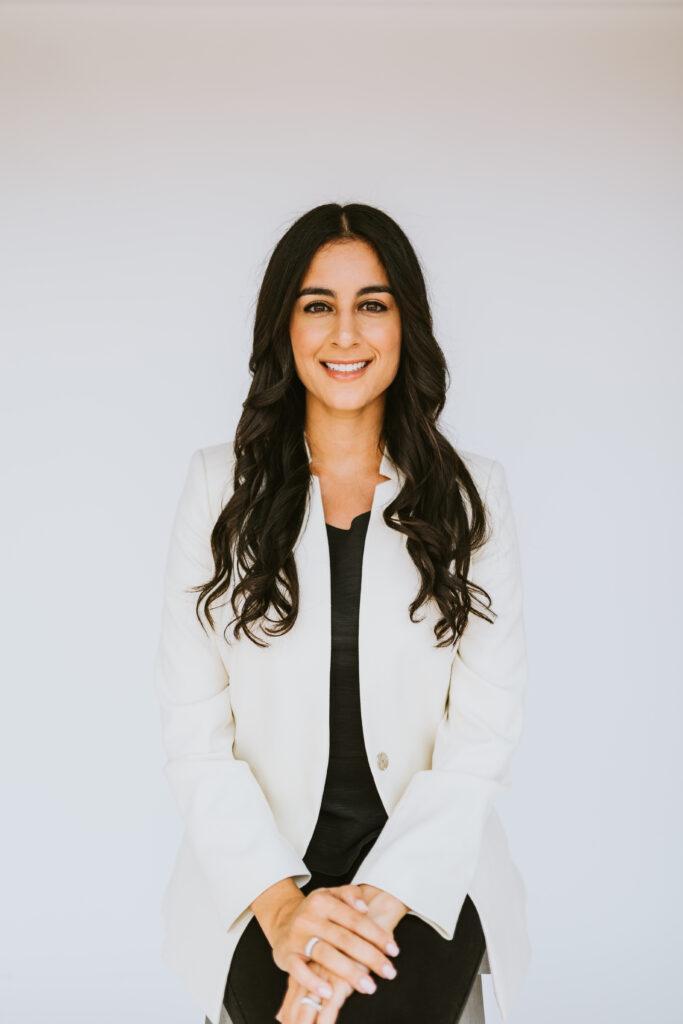 Brook Choulet, M.D., is a concierge board-certified psychiatrist, founder of Choulet Wellness in Scottsdale, Arizona, and co-founder of La Jolla Concierge Psychiatry in La Jolla, California. Dr. Choulet was raised in San Diego, California, and graduated from La Jolla Country Day School. She completed a Bachelor’s Degree in Liberal Arts and her medical degree at the University of Missouri Kansas City’s rigorous six year BA/MD program. She obtained her medical degree at the age of 24 and pursued training in General Psychiatry at the University of Arizona College of Medicine Phoenix. During her residency training, she had the opportunity to learn from expert psychiatrists and carried a large panel of outpatients for 2 years. As a result, she is an excellent diagnostician as well as psychotherapist. Dr. Choulet continued her training in Child and Adolescent Psychiatry through Creighton University’s fellowship program in Phoenix, Arizona. She is currently in her last year of the program and had the honor of being nominated as Vice Chief Fellow. Following in the footsteps of her mother and grandfather, she will be a third-generation adult, child and adolescent psychiatrist. Currently, Dr. Choulet has active medical licenses in California and Arizona.

Dr. Choulet has a passion for helping others, which led her to found Choulet Wellness. She is committed to delivering the highest level of mental and physical wellness care with individualized treatment plans to promote personal growth. Dr. Choulet strives to take a concierge approach with her panel of patients. Dr. Choulet has had outpatient practice experiencing serving the community since 2018, treating Mood Disorders, Anxiety Disorders, Obsessive-Compulsive Disorder (OCD), Substance Use Disorders, Posttraumatic Stress Disorder (PTSD), Personality Disorders, Attention-Deficit/Hyperactivity Disorder (ADHD) and Autism Spectrum Disorders (ASD).

Outside of work, Dr. Choulet enjoys traveling, spending time with her family, and playing golf and tennis.